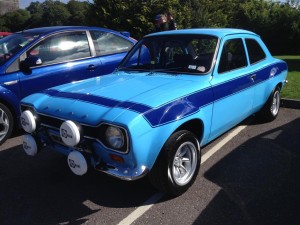 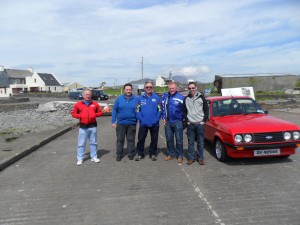 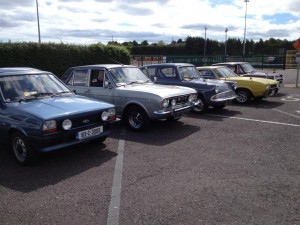 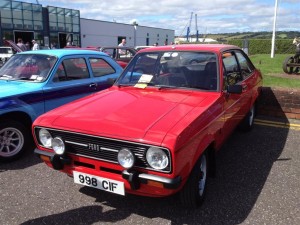 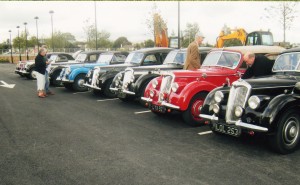 If you are interested in selling or buying please contact us through our Contact form and we will get back to you as soon as possible.

May swap for a camper of same value. 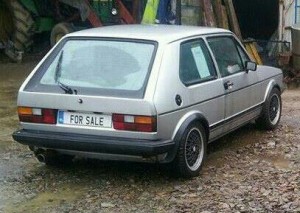 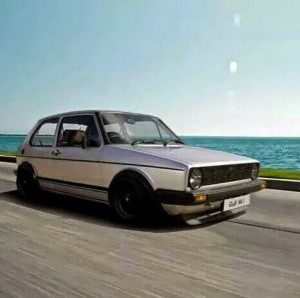 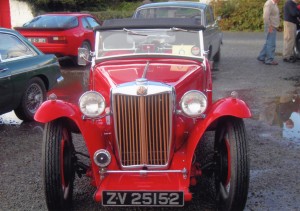 Vintage cars, its an interesting hobby, it brings people of all ages and from all walks of life together. For some people the idea of having an old car and going to a run or show at the weekend is a way of meeting people and passing the time. For others, they may have lusted after a certain make of car when they were new but could never get one and now they can fulfill their dream of having such a car and then there is people like me who never knew any thing different.

From an early age I was being taken to vintage events by my parents, in 1976 my parents John and Joan Mitchell took me, aged 4 and my brother alan aged 6 weeks in their newly restored Armstrong siddeley to our first vintage rally. And so it all started there, in the first few years we went to rallies all over the country as there was only a few clubs around and nothing in kerry until 1979 when the kingdom vintage and veteran car club was formed.

I do remember those early days of the club when we would take part in the Rose of Tralee Festival Parade and then we would go to Banna beach and camp out for the night.

When the Ring of Kerry Run started we would meet up at the airport in Farranfore before heading off on the day long trip around the Ring.

Through the years we stayed at different hotels on the Ring such as the Butler Arms Hotel in Waterville where Charlie Chaplin stayed. Then there was the newly built Waterville Beach Hotel complete with a swimming pool, something an 8 year old like me had never seen before except on tv. I saw the same hotel some years ago and was very dissapointed to see it derelict and ready to be demolished, later on we then stayed in the Derrynane Hotel which was a regular stopping point for many years.

As im writing this there are lots more memories being awakened in my mind of those early years of vintage rallying so it’s no surprise that vintage cars are such a major part of my life now.

I still enjoy going to vintage runs and shows even though a lot has changed since those early days of the club. It still can be a family day or even a weekend out. I’m glad to say my new family are enjoying our old cars as much as I did all those years ago, hopefully there are many more years to come. 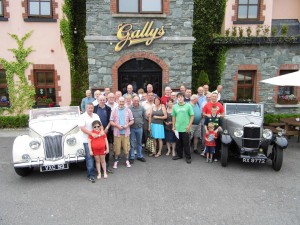 Get tickets at AGM or by contacting

ALL DATES ARE SUBJECT TO CHANGE (Text will be sent 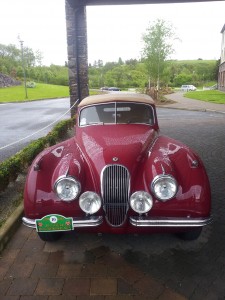 On Saturday 17th May the Kingdom Veteran Vintage and Classic Car Club set out on its 35th Annual Ring of Kerry Run.

The two day event started in Killarney 70 cars registered before the run by post and on line and another 22 on the day giving us a total of 92 cars on the day.

The 92 entrants were made up of 50 of our own club members of 140, 20 Cork and the remainder  Carlow, Dublin, Tipperary, Offaly, Galway, Kildare, Waterford, Limerick and more.

The Ring of Kerry is a road route in the south of Kerry which encompasses the Iveragh peninsula with a length of 170 km.

Our journey started in Killarney the tourist capital of Kerry and makes its way to Killorglin (the home of puck fair).

Our first stop was in Glenbeigh for tea/coffee leaving Glenbeigh and going to Caherciveen for our lunch stop. 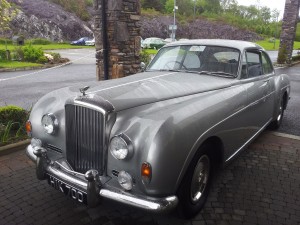 We had a optional route to explore Valentia Island which on previous Ring of Kerry Runs had been part of the route but had been changed due to us upgrading our hotel to the Sneem Hotel in Sneem village instead of our Waterville overnight stop.
On arrival in Sneem drivers could indulge in some refreshments and rest before our dinner dance at 8 pm on the Saturday night.

At the dinner dance we have a raffle with the money raised along with other club funds makes up our charity funds. 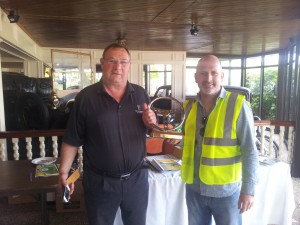 This years funds of 3500 euro are to be divided between:

Our oldest car was a 1911 Ford Model T from Limerick, followed by a 1924 Humber from Cork. 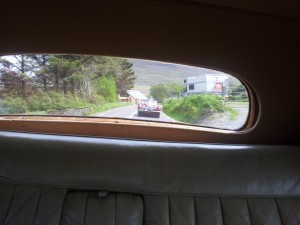 Our Sunday  route consisted  of  departing our hotel in Sneem at 11 am and rejoining the Ring of Kerry for a 22 mile trip to Kenmare town were participants could enjoy a stroll around for shopping before climbing to the top of Molls Gap and then making your descent to Killarney town and the finish of the 35th Ring of Kerry.

But if you have never been on this vintage trip in Kerry don’t despair as there is always next year.

And if you can not wait until then why not come to our Autumn Run in Kenmare in October (18/19 October).

Looking forward to seeing you in the Kingdom soon.